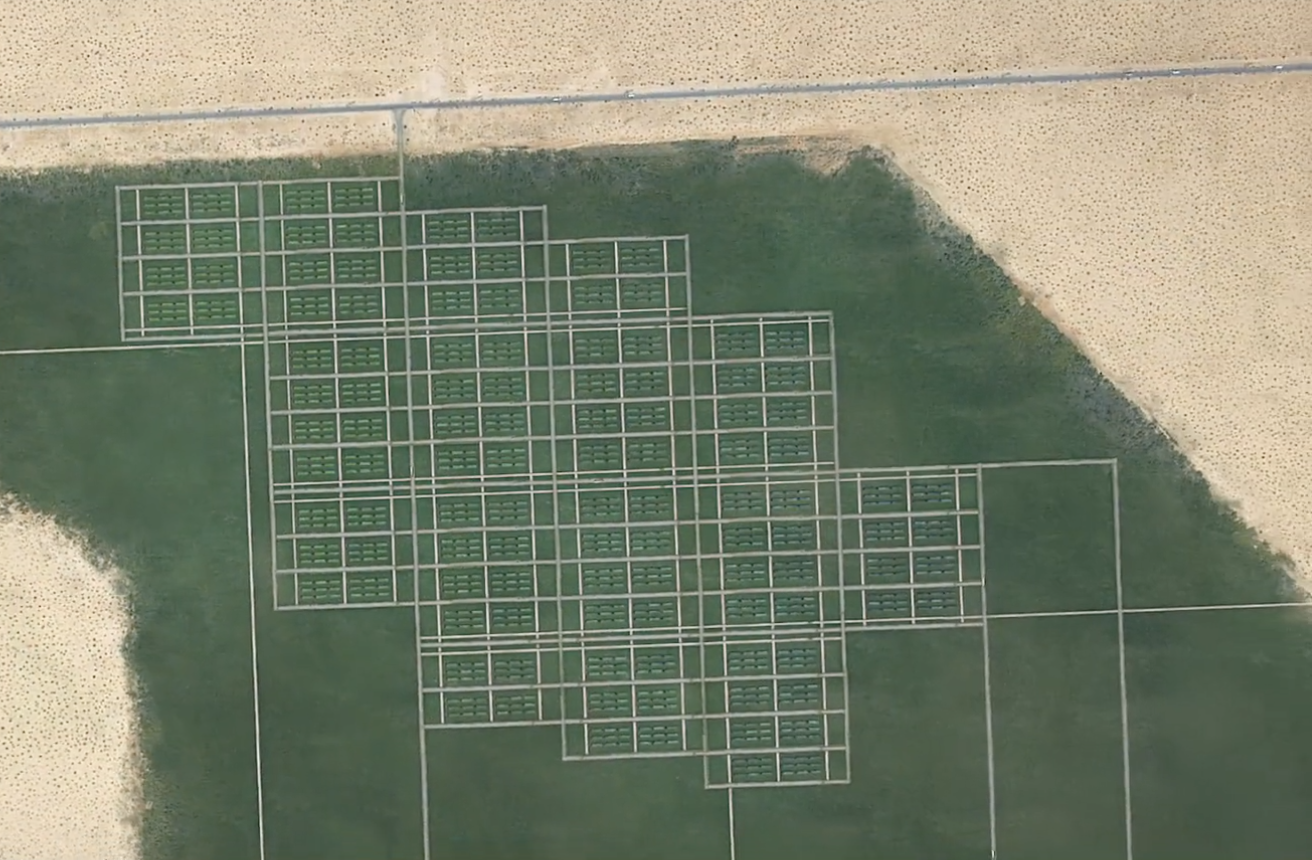 A Los Angeles-based company called CarbonCapture is building the facility, called a direct air capture (DAC) plant, that is expected to start operations as early as next year. It’ll start small and work up to 5 million metric tons a year. If all goes smoothly by 2030, the operation will be orders of magnitude larger than existing direct air capture projects.

Tags: Article
Back to Blog

University of Illinois Receives $3.5 Million from the Department of Energy to Advance Air Capture and Storage Study at U. S. Steel’s Gary Works

We look forward to being a part of the action at COP27 and bringing direct air capture to the...
Read More